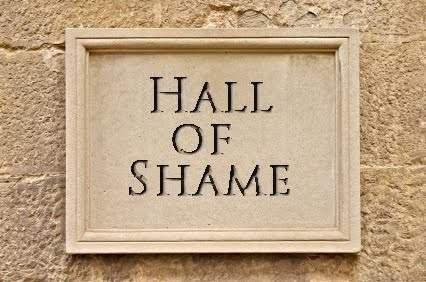 The ad industry is pretty much like an ocean where every week a new ad network jumps in and settles into dust within 1 or 2 years max. That is the case with almost 90% ad networks. They either rumble down or go silent with all your money scamming you.

Last year I was approached by VDO.ai support to try their so called “Next Generation Video Solutions”. VDO.ai is run under their parent company name Z1 Media.

Initially I was hesitant to try and didn’t bother to reply, but later on I was approached quite a lot by these guys. To be clear I have never used video ads before in any of my websites and blogs that I run. I find them intrusive. If you are reading this, you at least would have got a series of emails from VDO.ai support to try their ad network. They are all over when spamming with unsolicited emails to publishers.

It was my mistake that I didn’t do any background check on this particular ad network that was just recently popped up.

I usually work with NET 30 or On Request networks that send the payment pretty quick and doesn’t hold the payment for 60+ freaking days. But all these fancy CPM rates from VDO.ai got me surprised and then I started using them. It was in October 2019.

The CPM rates they claimed were like $5 to $10 per 1000 views for Tier 1 countries, however I was getting around $2 to $3. They said, their team will do optimization after which the CPM rates would be good for my traffic.

The problem started when I noticed the traffic that I was sending never matched the stats that they were showing in their dashboard. Sometimes it took me off and often I wondered how can that be. I sent quite a lot of traffic every single day and still there was no increase in the estimated revenue for the day. Like if I send 6K for the day, the revenue would be $10 and if I send 10K, the revenue would still be the same. The stats were always on and off to my surprise. But I gave a benefit of doubt, that’s how some ad networks work. This has to be also noted that their fill rate is not 100% although they claim it to be.

I worked with them for few months until I stopped in mid January 2020 because of their horrible CPM rates. Then I was assigned an account manager who would work directly and I was assured of getting good CPM rate for my traffic. So foolish, I once again added their script. Amid all this, there came a time when the CPM rate was dropped below $0.4. My traffic is global(majority being US, Germany, Spain) and I was getting around $0.4 for every 1000 views. Imagine that.

Finally when I started to quibble about the low rates, I hear one of the most common line of ad networks to fool you, “Your traffic is invalid”. So, I was approached by them, I worked with them for few months, I was told they would work on their CPM rates, I was consistently told things would be good, and when I finally decided to stop using them, they hold my payment.

Ever since I started working with these folks, I have received only 4 payments till May 2020 (The payment on May was actually for February because they work on NET 60). This means I still have 3 payments(March/April/May 2020) that are put on hold by them(which I know they would never send) because as per them, their demand partner considers my traffic as Invalid. Freaking 60 days later their demand partner thinks my traffic is invalid.

Total of $747 was scammed, breakdown below:

I know this is not a lot of money but if you think that is done on a larger scale, you would know the volume of payments that has not been sent to the publishers.

Am I the only one who got scammed? No. There are quite a lot of people.

Now imagine this. You have worked with all your resources, constantly being told that you will get good CPM rates, their team is optimizing, all shorts of stories. When the time is for payment, you hear a cassette that says, “sorry, there is a complete clawback because our demand partner says your traffic is invalid.”

But hey! This doesn’t end here. A company is known by how it treats its employees.

I started digging about their ad network reputation. Should I have done this earlier? Damn, Yes. Nevertheless, so I googled about them. VDO.ai is running under their parent company name Z1 media headquartered somewhere in Haryana, India.  I came across these fine review comments from their employees on Glassdoor.  All the good reviews that you see on their Glassdoor page are written by their HR department as someone claimed in their rating on this page. I would go after the critics because they tell the true story of how the network is working and treating their employees. Here are the gems. 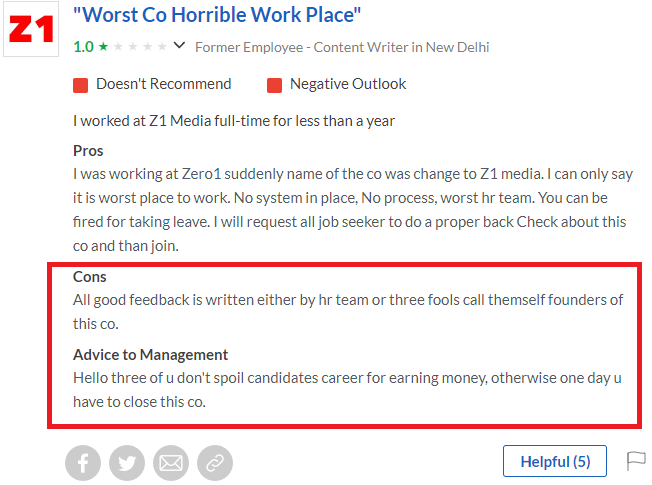 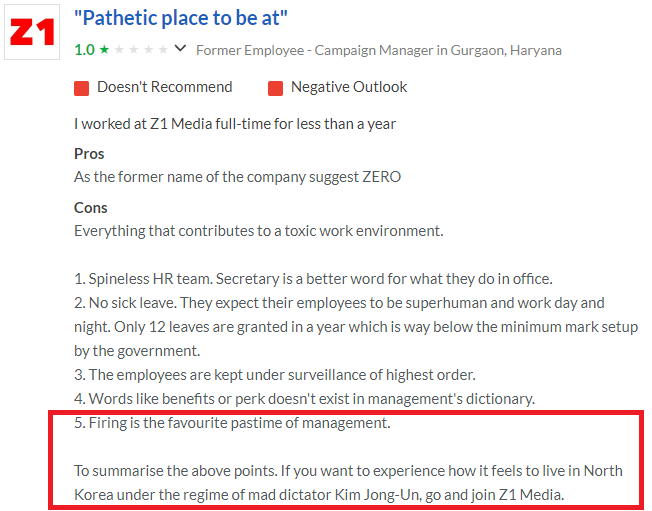 This one particular review was quite amusing. They pay your salary 90 days later and if they are going to fire you, they make you work till 30th or 31st and fire you because then they don’t have to pay you on 7th of the month. 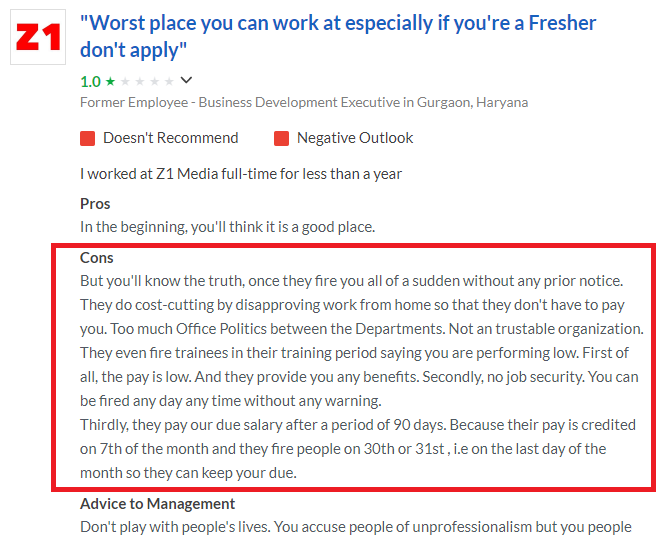 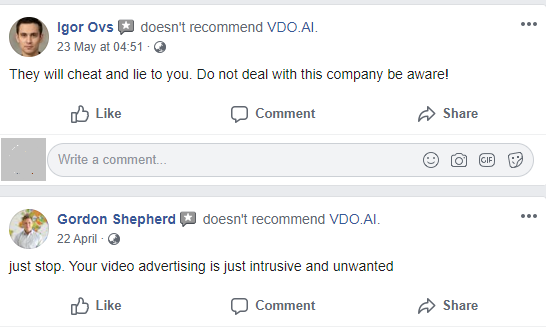 I have been in this industry for long and I have tried all the major ad networks. VDO.ai is building a rat ship here. Firing employees without notice, cutting costs by removing janitors, lying to the employees, scamming people’s money. Seriously? This is a classic scam of cost cutting.

So, Stay away, SCAM! 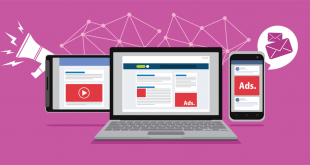 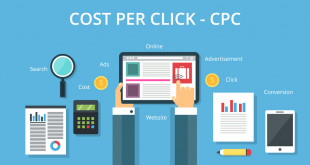 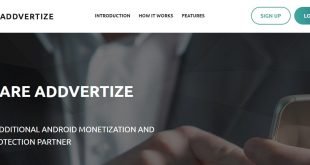 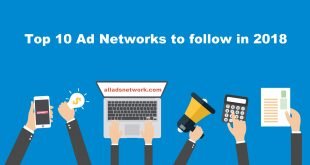